We have a highly trained team to support you in finding the best solutions for your legal problems. 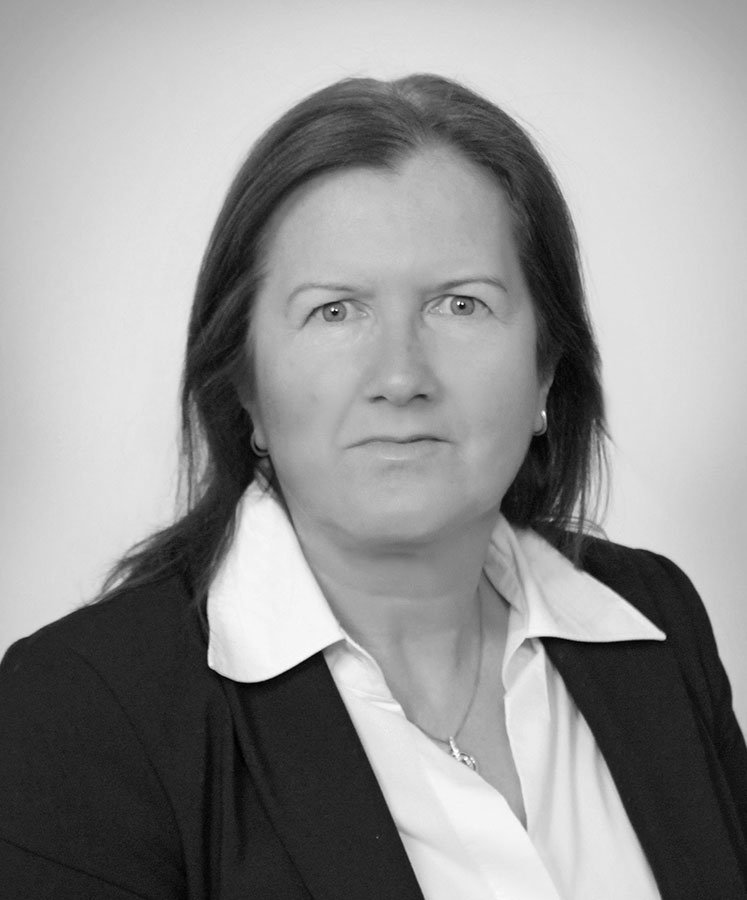 In 1994, she obtained her Masters Degree (LL.M) with distinction from Georgetown University Law Center in Washington, D.C.

In 1998 she was also admitted to practice law in the State of California.

In 2003, Ms. Graf graduated with honors from the Autonomous University of Baja California Law School in Tijuana, Mexico. She obtained her license to practice law in Mexico in 2007.

Ms. Graf has practiced law in the Tijuana/San Diego region and in Mexico City for more than 20 years.

She is a lawyer certified by the National Association of Business Lawyers (ANADE), has a diploma in taxation by the Association of Public Accountants of Baja California, and a diploma in Amparo (Constitutional Rights’ Claim) by the Mexican Supreme Court.

Just recently she has graduated as a Master’s in Taxation by the Institute of Specialization for Executives (IEE) in Mexico City. Attorney Graf has been teaching Business Law, Foreign Investment, Contracts and Business Immigration Law at various local law schools.

Active member of the State Bar of California

MEET ALL THE GRAF LEGAL TEAM

Ready to take the first step?

SEND US A MESSAGE AND OBTAIN AN APPOINTMENT

WRITE US AND SCHEDULE YOUR APPOINTMENT
Menu